The company was founded in 2014 and since then we have been working on several creative projects.
PolyDigital is a small indie studio located in Sweden. We are a group of people around the world who express our creativity by creating video games.

We primarily focus on video games but we occasionally do other things like animation, modelling and texturing for visual effects and videos. 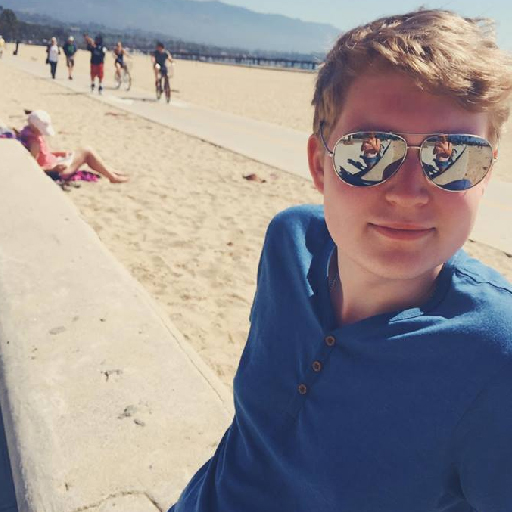 My name is Edvin and I love to create things! I've been doing game development for around 5 years now and I can easily say that this is what I want to continue doing for the rest of my life. I started out modding Amnesia The Dark Descent which is also where I met my very good friend Devin, who I am now making games with!

I am the founder of PolyDigital and I do many things. Primarily I do 3D art but I also do many other things like level design, animation, and a little bit of coding, just to name a few.
I am the Project lead on our game "The Facility", I'm also Co-Lead on our game "Bunny Hop League"! 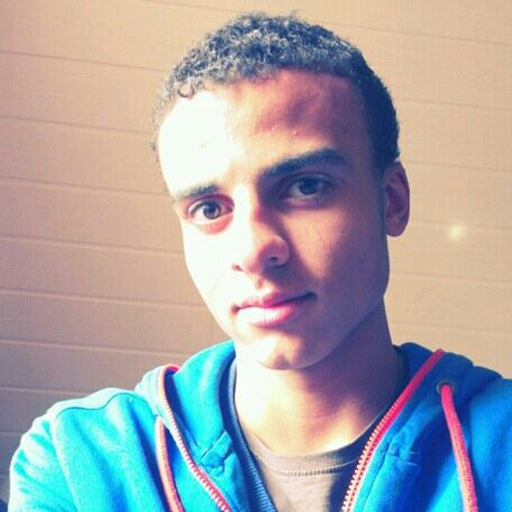 Hello, my name is Devin I'm a 3D Artist here at PolyDigital. I'm also the Project Lead of "Bunny hop league" and Co-Lead for "The Facility".

I started my career with modding Amnesia The Dark Decent about 5-6 years ago. My favorite game genres are Horror, Sci-fi, and Open world Survival. 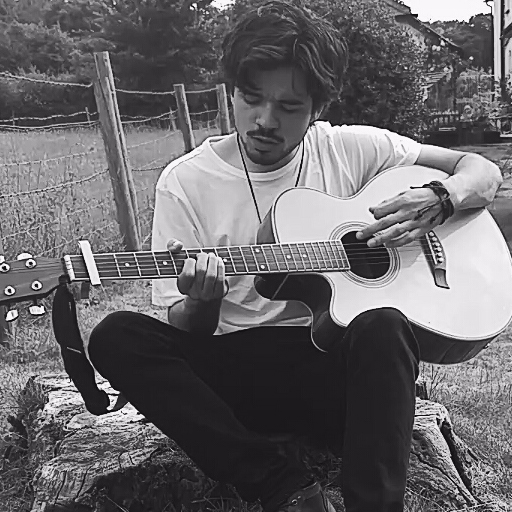 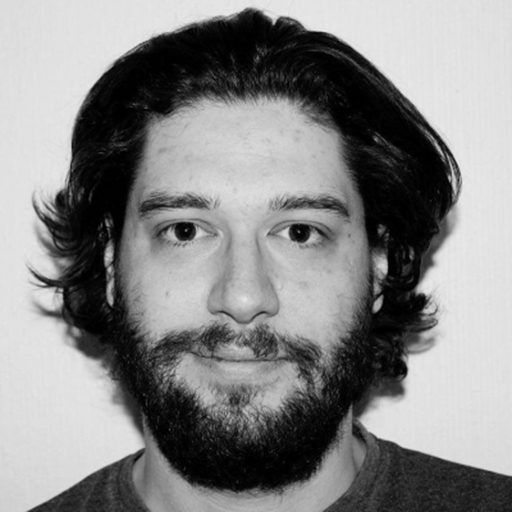 My name is Adam Manuel and I am in love with story, regardless of medium. I graduated from the University of Greenwich with a degree in creative writing in 2012 and have been working as a freelance writer and script doctor for film, television, video games and tabletop games ever since.

I joined the PolyDigital team in 2015 after a recommendation from Aaron Wilde. I immediately got started on The Facility, writing the treatment and outline alongside Joshua Dunlop. I'm now primarily working on the screenplay, pulling everyone's ideas together into one cohesive story.

While I've always loved survival horror video games, rarely do they deliver the gut punch I expect and hope for. Therefore, my primary mission is to create a story that will not only shock and awe, but have a rich enough narrative and theme to gain recognition for its literary merit. 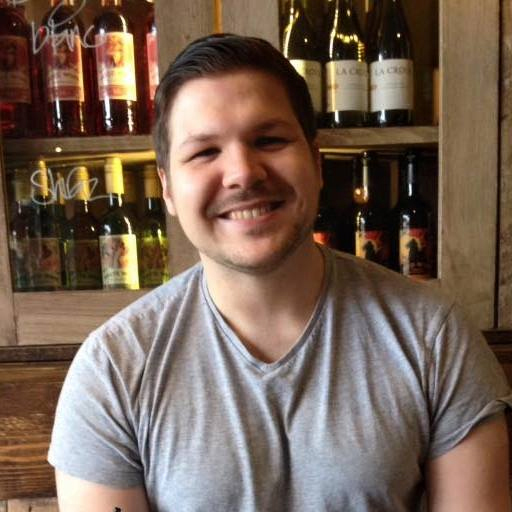 My name is Joshua Dunlop, I’m the Concept Artist and part of the Story and Game Development Team alongside Adam Manuel, on the horror game "The Facility".

I have worked as a Freelance Concept Artist and writer for a number of years and I’ve had the pleasure of working with companies such as Illumination Entertainment, Framestore, Redbull, E-sports and most recently PolyDigital. I use a combination of 3D sculpting, Photobashing and Digital paint to create my artwork. I’m also well known for my realistic Pokemon series entitled ‘Pokemon Zoology’.